Paul Munden is a born again printmaker. Of all the printmaking techniques he mastered, screenprinting was always his greatest love. Its boldness and immediacy reflect why the lure of graphics was always the ‘main event’ early on as a career.

Paul says, “My print images encompass a variety of interests in personal nostalgia, biography and controversial themes. Always in the background is my natural irreverent sense of humour, even if only in the print titles, a product of my days in adland.”

His compositions conjure up layers of meaning, narrative or social comment. Expressed particularly in his ongoing ‘bioGRAPHICal’ series. Paul settled on music, movie and literary nostalgia as themes for his editions. We know who his subjects are, what they are, and what they did. Or we think we do. And with most, a sense of momento mori persists.

As he has no axe to grind over politics, race or nationality. Was not brought up poor or rich, nor had any personal or family disasters. What could a guy do? The answer, nostalgia for his youth. Which chimes with his generation and increasingly, younger ones. His choices are the stuff of the recent past, the stuff people put around themselves and understand. There is comfort in familiarity. It brings personalities near to us and makes them part of us.

He feels that although the connection with the American vernacular of Pop Art is there, his practice has that often noted English take on the movement, a more painterly feel. There is quite a mixed bag of artists that he thinks are his influences. Richard Hamilton and Ron Kitaj being mentioned more than most. But also the illusions to a background story found in Dexter Dalwood’s early work.

Munden editions is the new site to see Paul’s latest and archive print multiples. Please go to CONTACT to enquire about any print. He believes in personal communication with the buyers of his prints. So for the foreseeable future does not intend to have an online shop, but deal with the sale, posting or delivering himself. 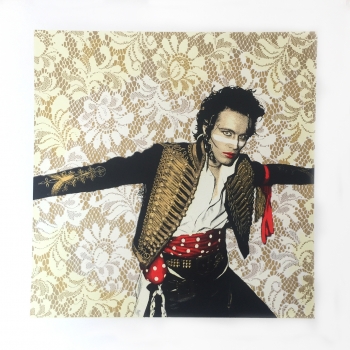 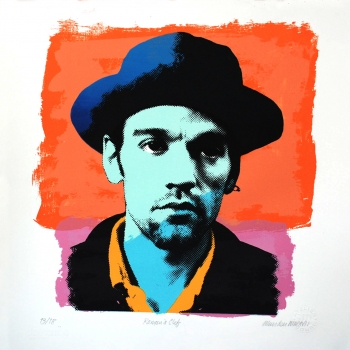 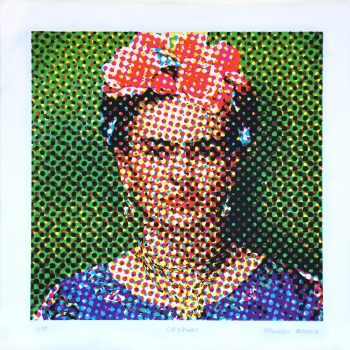 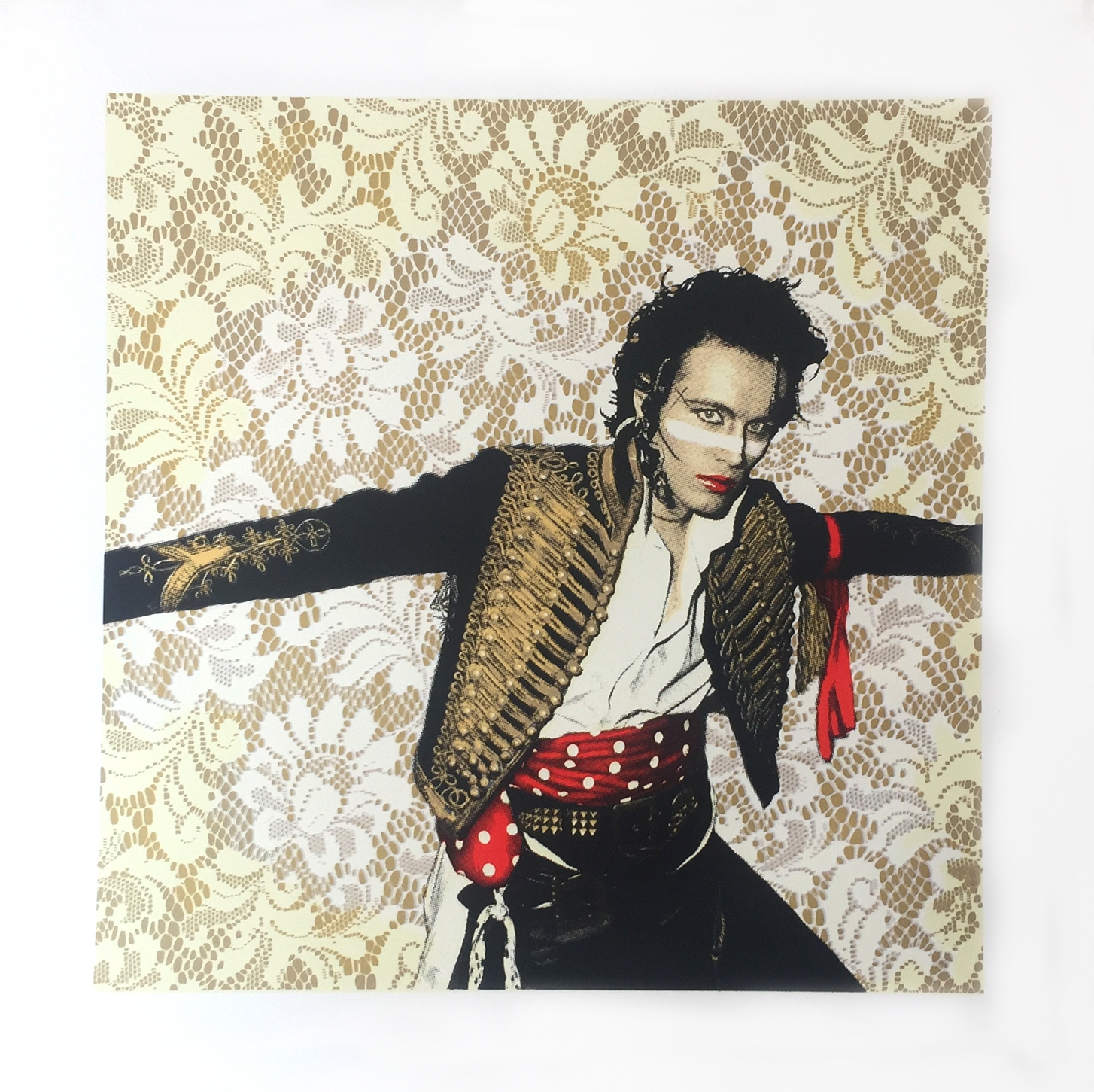 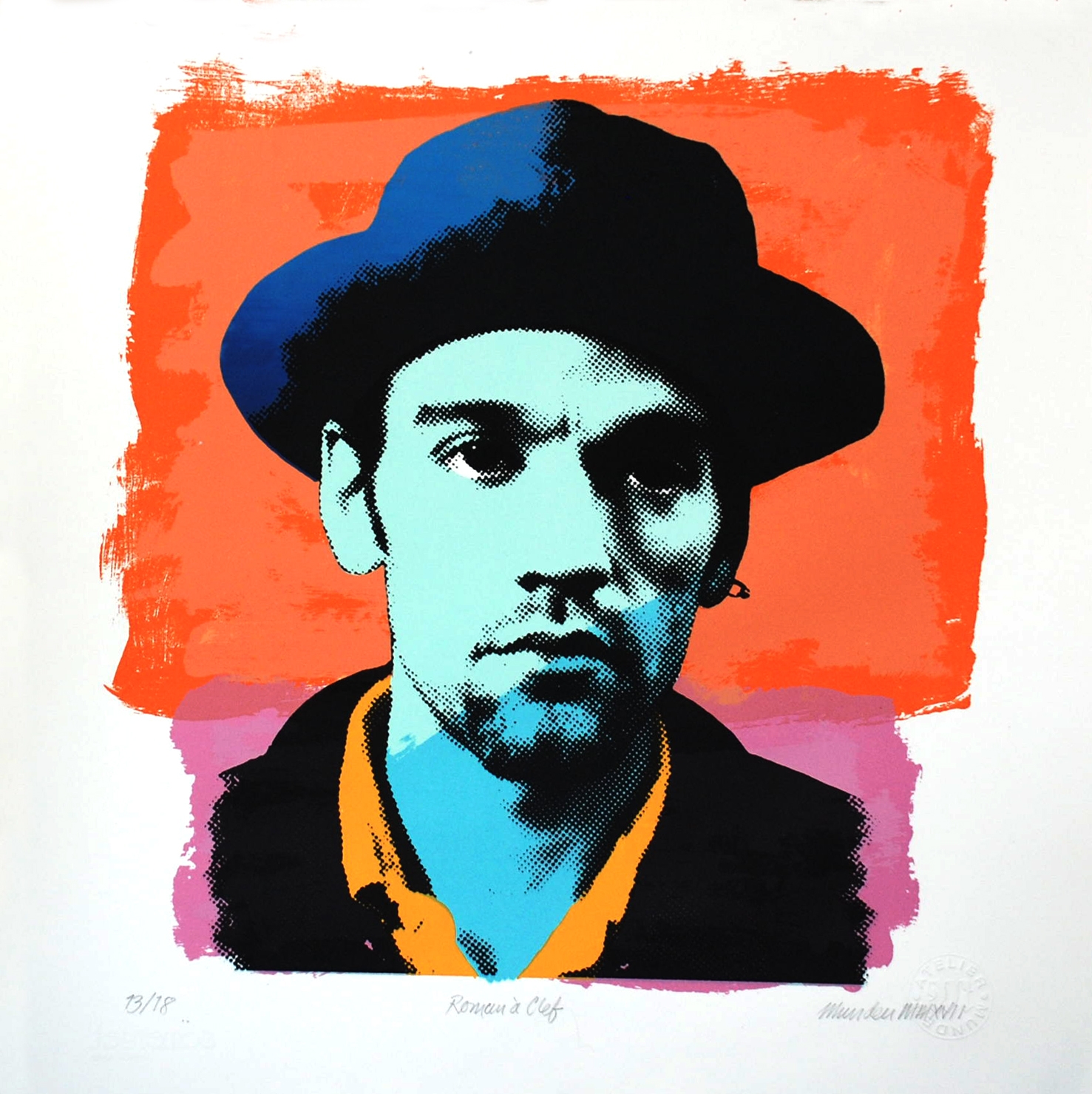 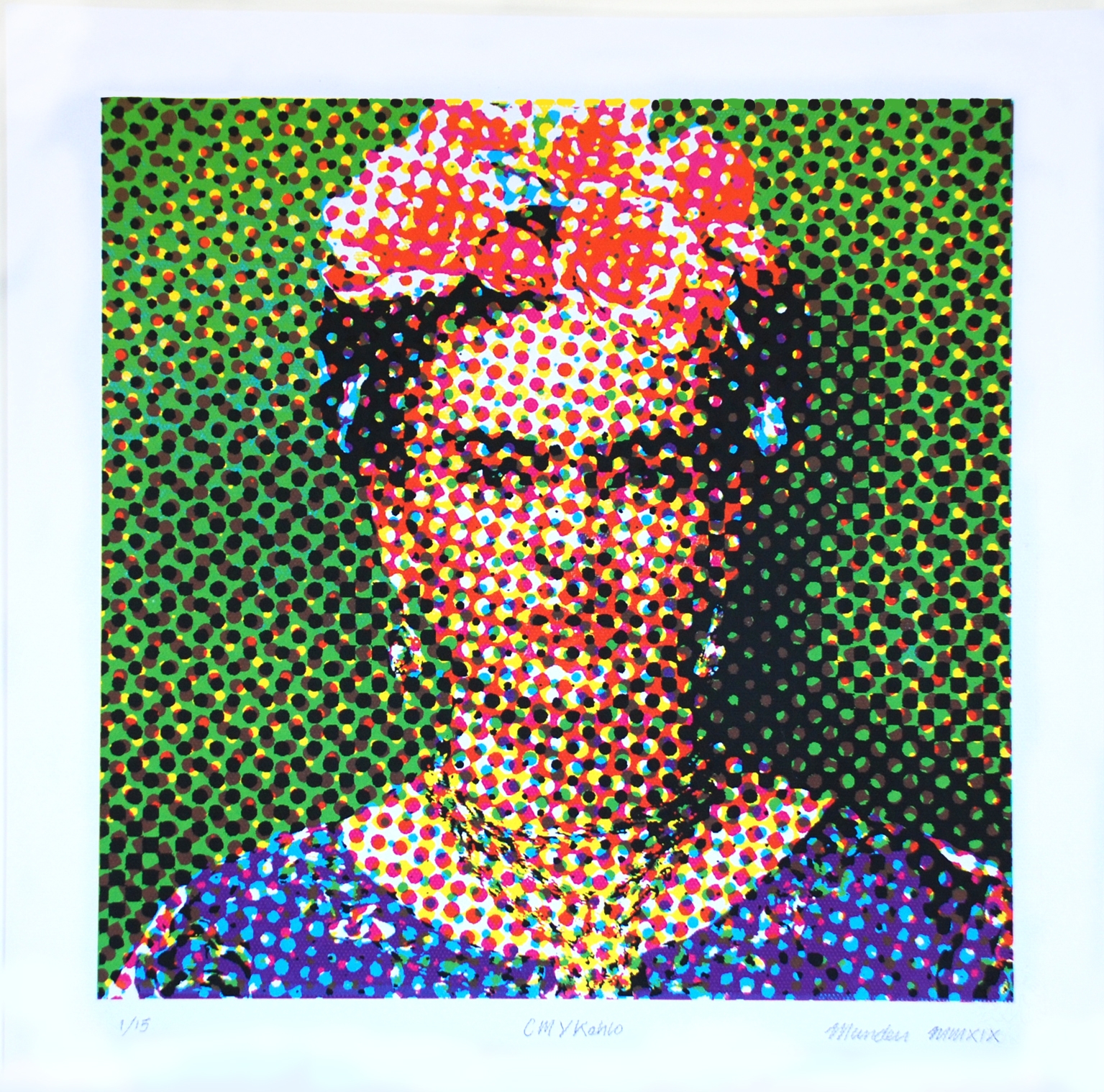