British artist James Earley is one of the worlds leading Hyperrealism Artists.


James uses his work to raise awareness of issues such as homelessness, mental health and war. James wants to make the invisible visible, he wants his art to scream and demand attention.

James first came to prominence in 2013 when he was chosen to be a part of The Art Investors’ acclaimed 2013 “Seven Artists Exhibition”, this exhibition was held at London’s Strand Gallery and focused on 7 of the very best young Artists in the world. James’ display of his portrayal of famous musicians was much publicised.

His work took another route in 2015 with his powerful and emotional studies of homeless people, victims of war and religious martyrs. This work took him to another level in the art world as he was nominated by The BP award, The Royal Institue of Oil Painters and The Royal Institute Of Portrait Painters culminating in his work being displayed at the iconic and famous Mall Gallery in the heart of London. James was selected in 2019 to show his work at the prestigious London Biennale.

James has been described by the German Kunst Heute publication as well as The International Contemporary Art Curators as one of the most significant artists in the world today.

James Earley has thus emerged as one of the foremost pioneers of figurative and hyperrealism painting in Britain today, a fact all the more remarkable since James is a self taught artist.

I have often been asked why I paint homeless people or people on an emotional knife edge. From a very early age I had always wanted to paint a homeless person, I do not know why, why would a young boy want to sketch a homeless person rather than a still life, a landscape or a portrait of someone that they know? I firmly believe there are some questions that you can not answer, sometimes your heart tells you something and you just have to follow it no matter where it takes you. This is how I feel. When I paint a still life or any other subject my heart is not there, there is no emotion yet when I paint a person that has the misfortune of constantly having to walk on a cliff edge and whose emotions are stretched to the limit my heart beats faster, my emotions fight with the image, the image is the subject and it is me. I have been told by many to change subject matters to those that would look nice on a persons wall. I do not want to. When someone purchases one of my paintings they are purchasing a bit of me, a canvas battleground of emotion. This is my calling.
I have met some of the nicest and genuine people on the streets, people who smile and laugh when their physical and emotional pain almost forbids them. If I can raise awareness of this issue through my art then I am a truly happy man as I have achieved what I was told to do.
James Earley 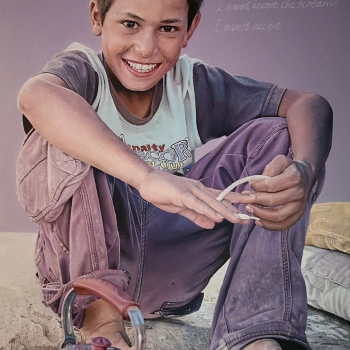 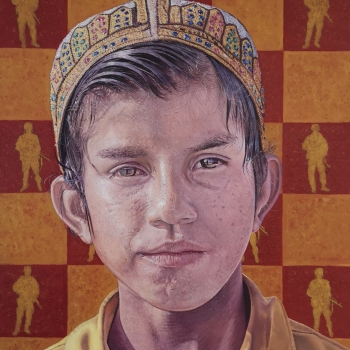 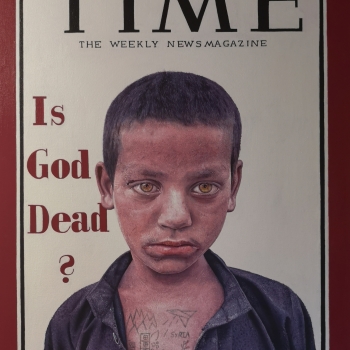 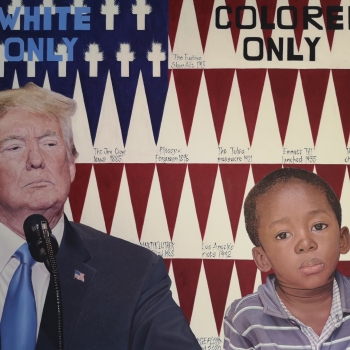 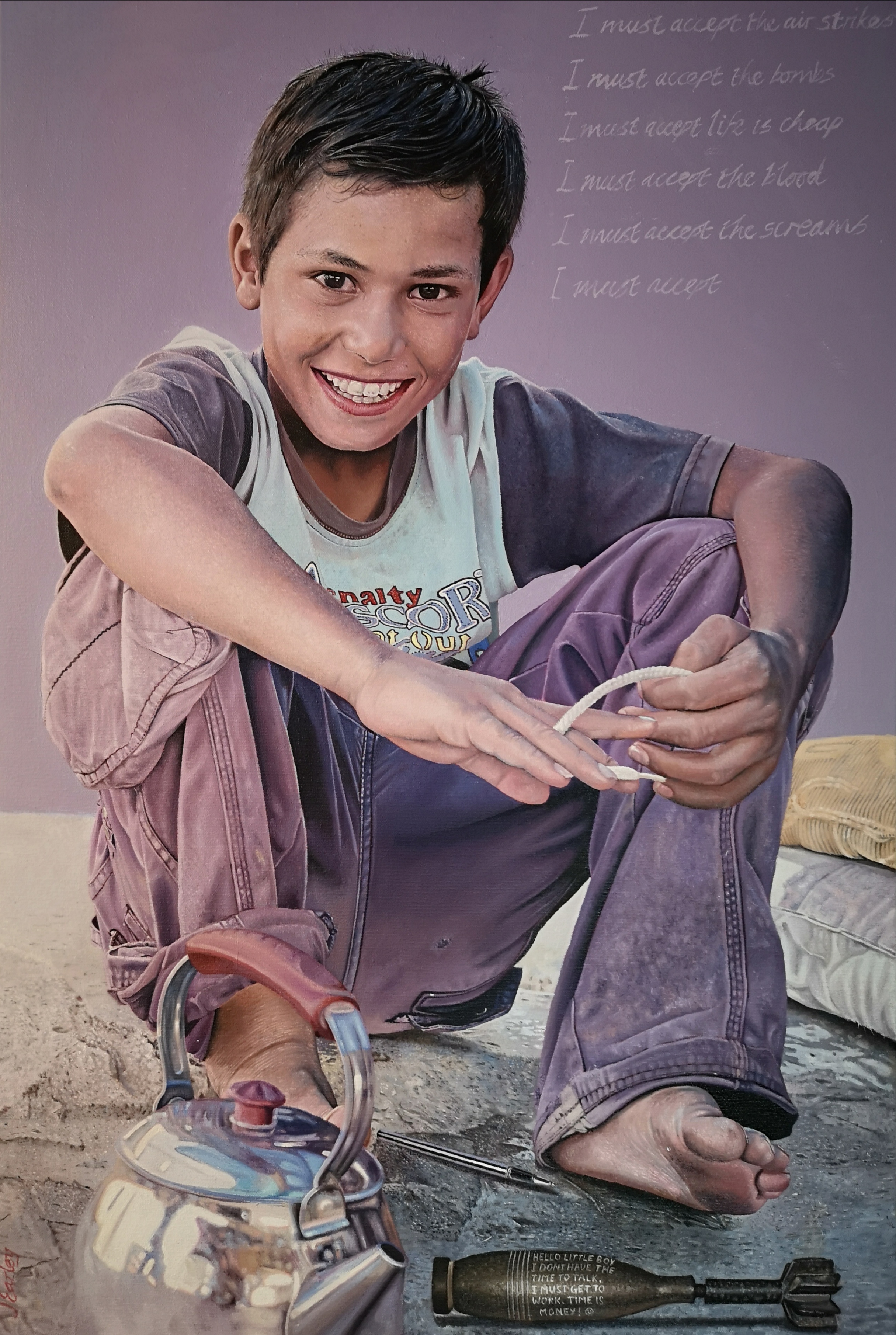 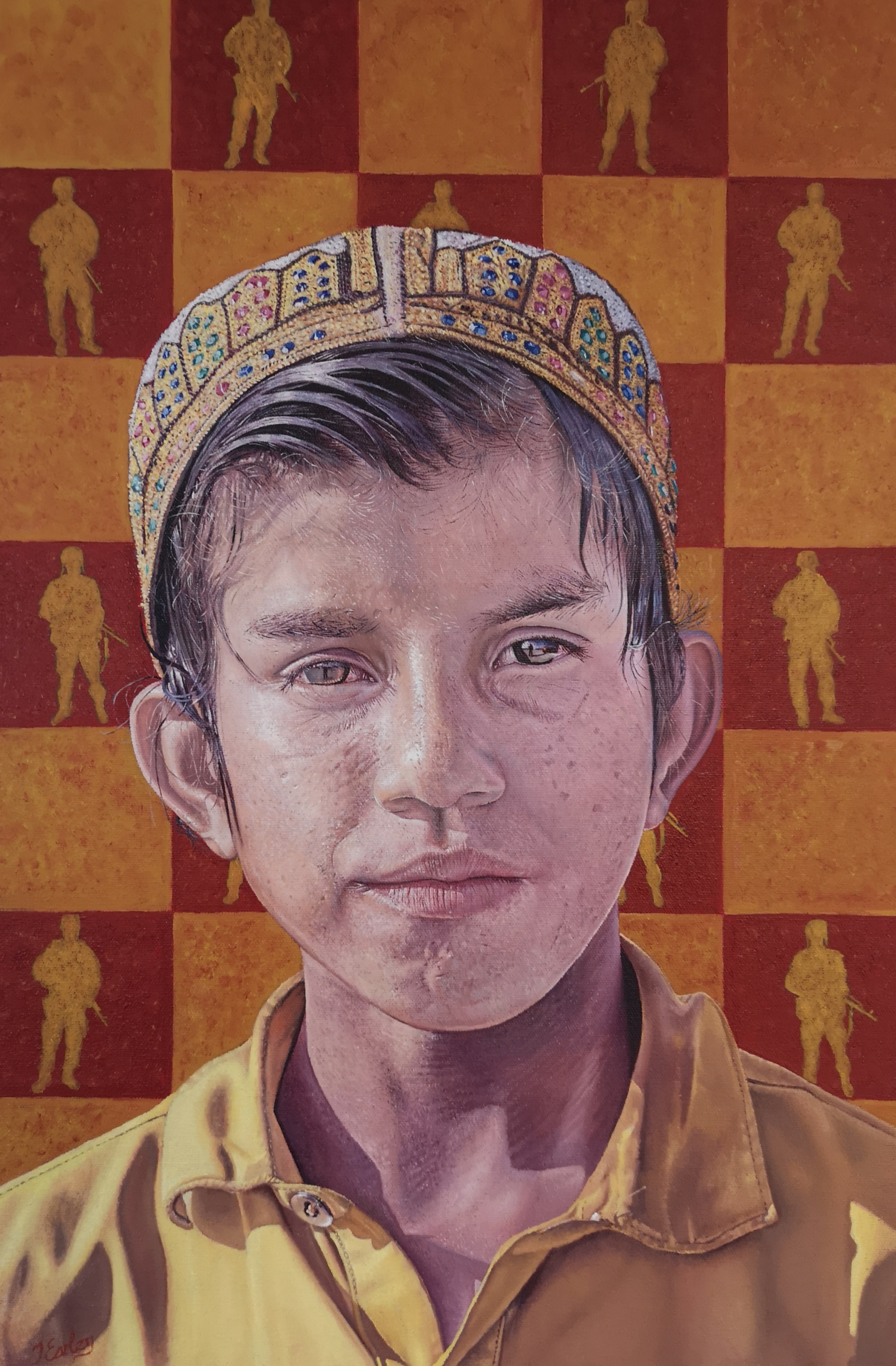 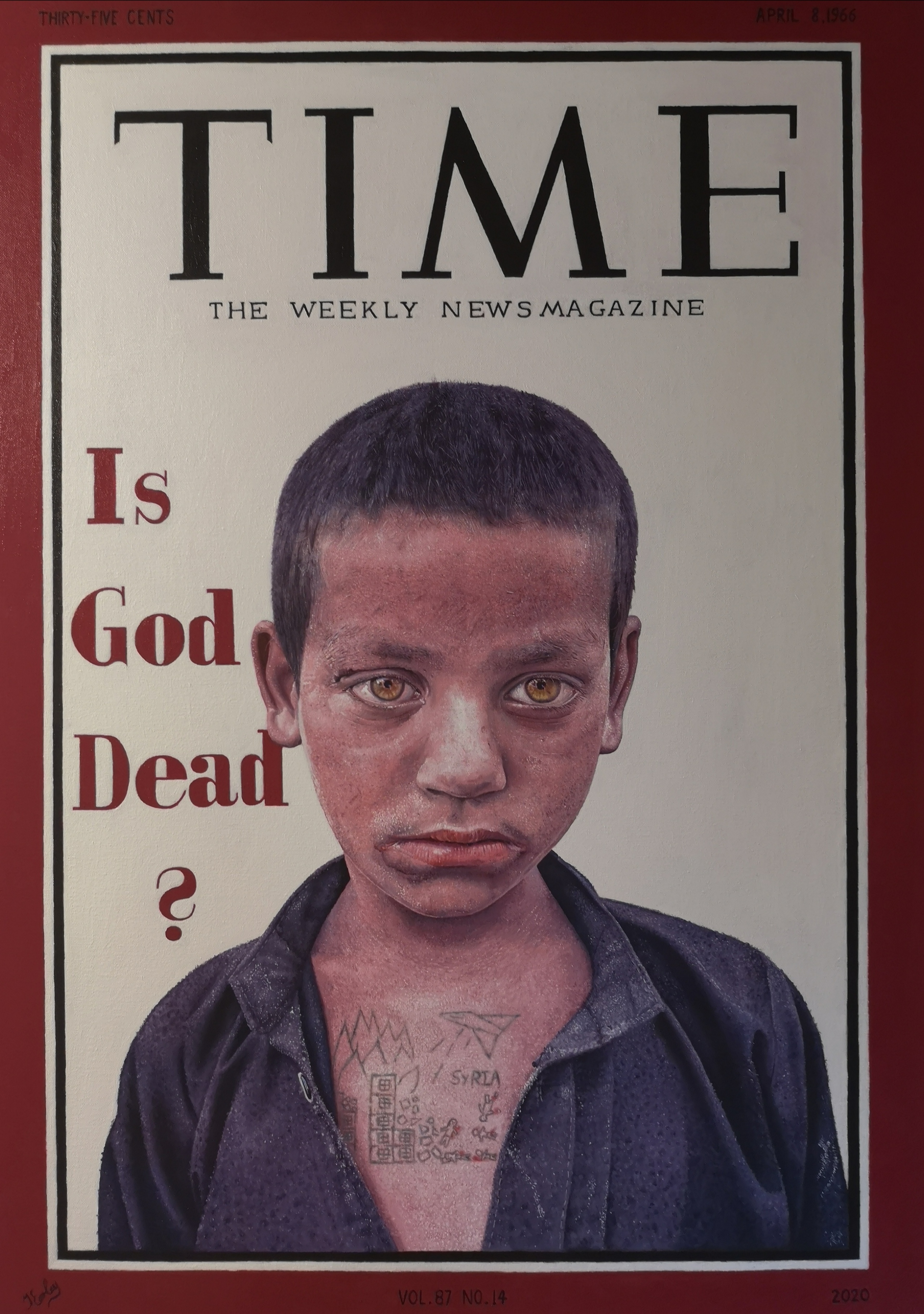 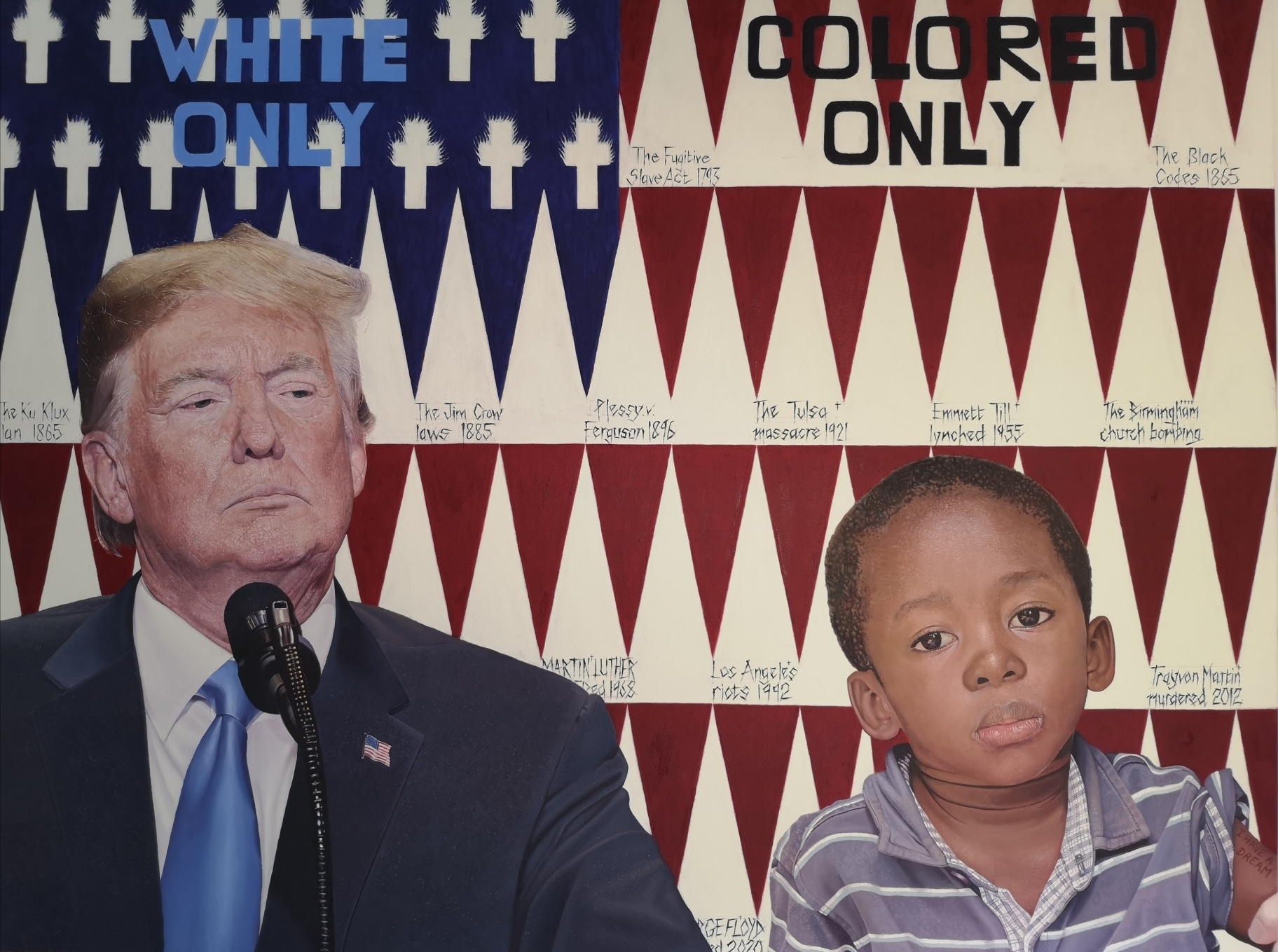