Jean-Luc Almond is an emerging British artist who received his BFA in 2013 from the City & Guilds of the London Art School. His provocative paintings have won various awards, including The Cass Art Commission of the National Open Art Competition, Somerset House (2014) and The Best Painting Prize at the 'Injustice' Open Art Competition, La Galleria, Pall Mall, 2014, judged by esteemed art critic, Edward Lucie Smith. His work has been exhibited both nationally and internationally at, for example, the 'Start Art Fair', London, 'Scope Basel', Switzerland and the London Art Fair. His works are also part of notable collections including that of Mark Cass - founder and CEO of Cass Art, Tony Elliot - Founder of Time Out magazine, Sandstorm Films - UK and Arte Al Limite - Chile. 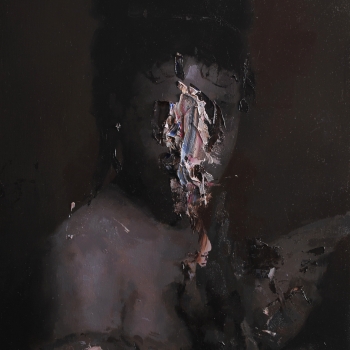 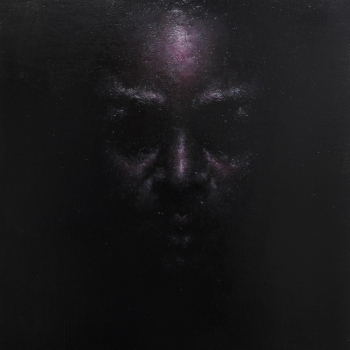 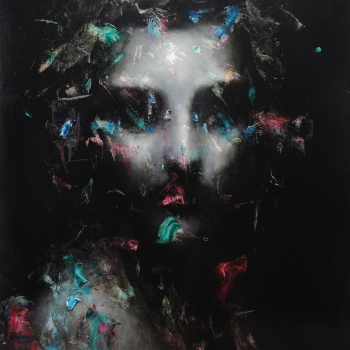 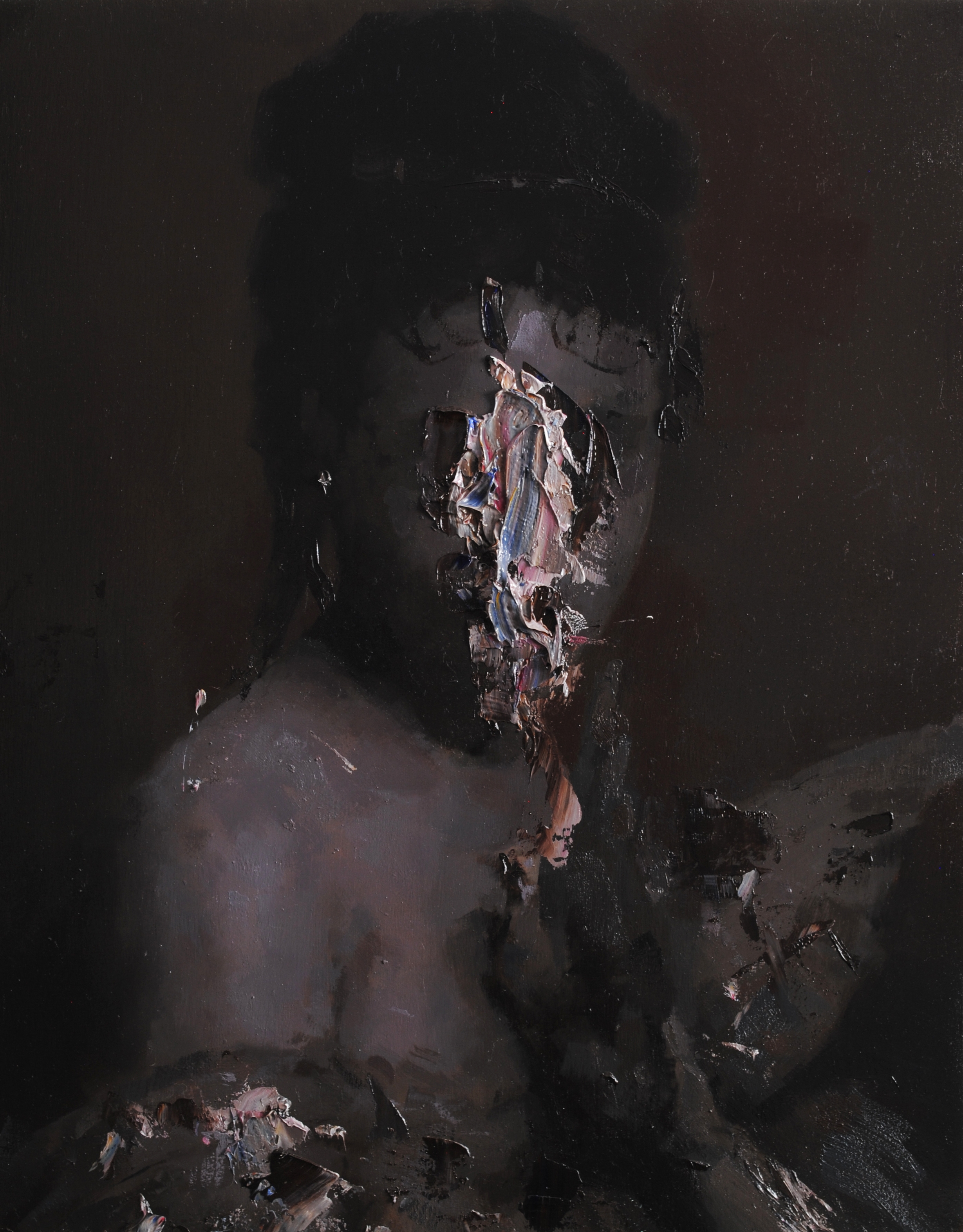 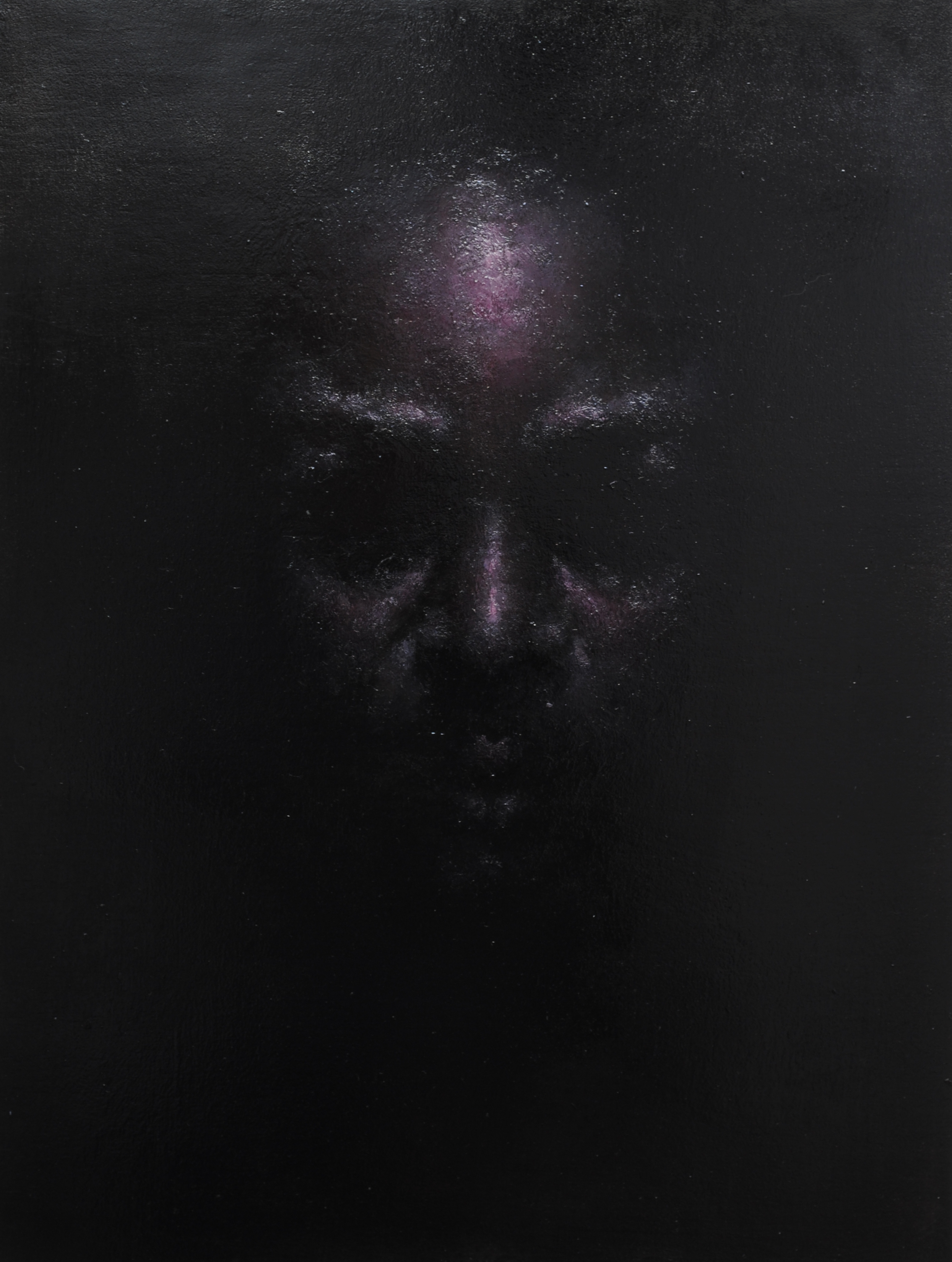 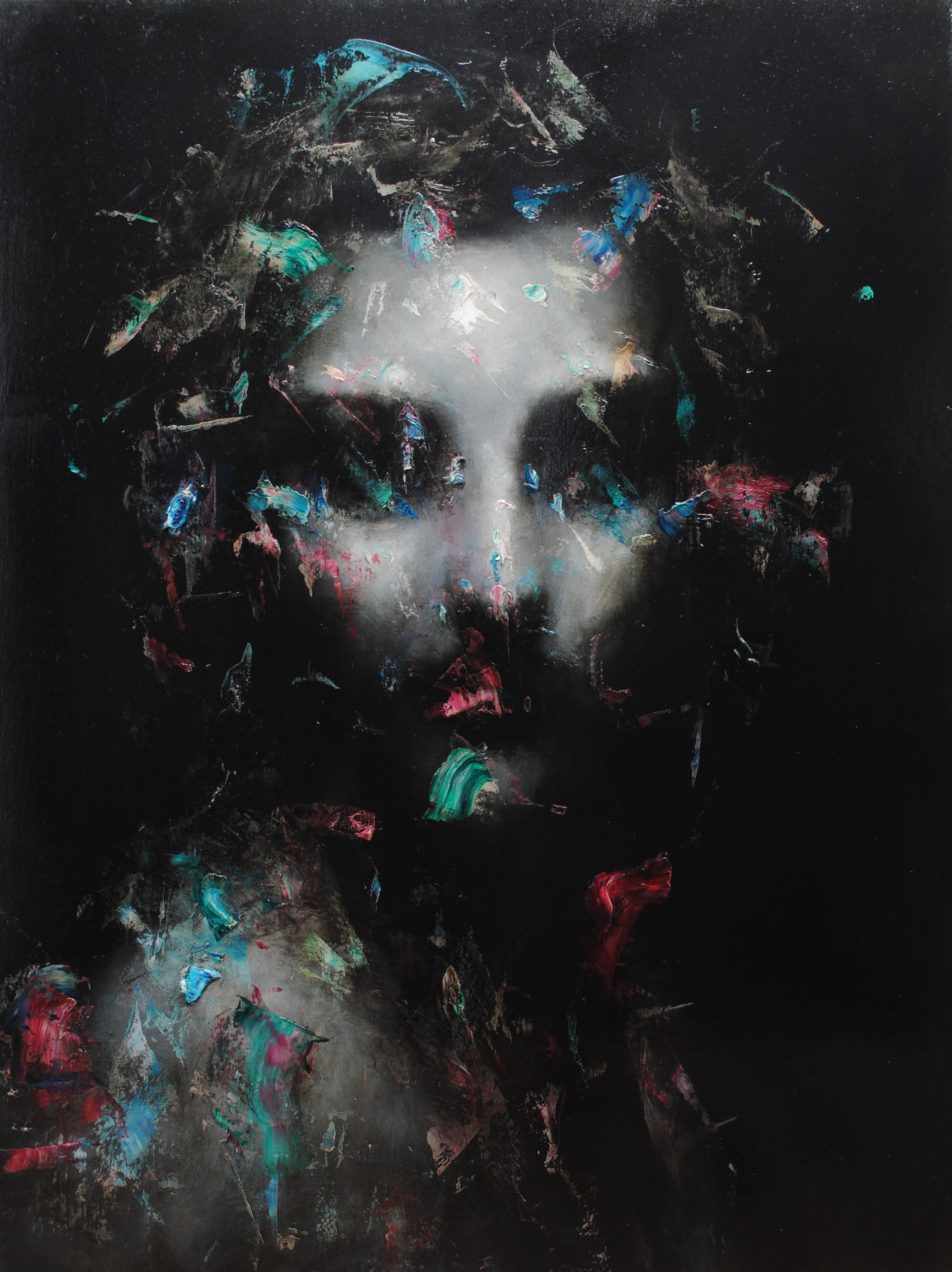