Ion Severin is a graphic artist, born in the Republic of Moldova, who works in three main areas: pen and ink drawing, book illustration and oil painting. He is known for his precise, methodical style and as a master of detail and meticulous execution. Severin loves to play with different shapes in order to create unique images and a feeling of movement. His artworks are like a kaleidoscope which keeps changing, revealing many unexpected patterns. Each of his works challenges us to see beyond the initial impression and to let our imagination run free. The artist wants you to be creative and inspired.

More than one hundred books have been illustrated by Severin, many of which have won awards at national and international book fairs and exhibitions, among them, Certificate of Honour for illustration, awarded by IBBY President in Basel, Switzerland (2002). One of his illustrations appeared on the cover of the 2000/1 edition of Book Bird: A Journal of International Children's Literature.

During French President Jacques Chirac's official visit to Chisinau, Republic of Moldova, in 1998, Moldova's President selected one of Severin's works to be presented as a gift to President Chirac. 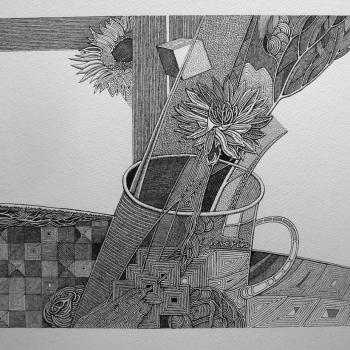 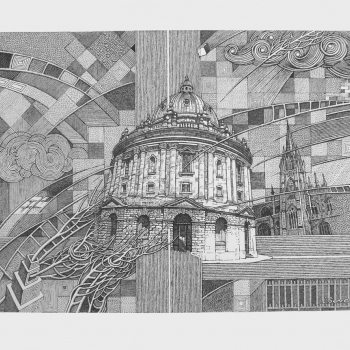 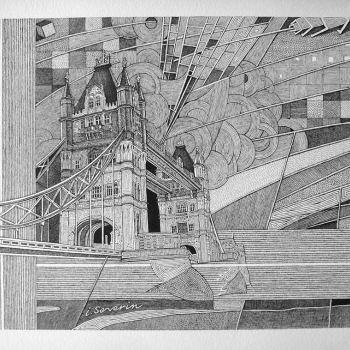 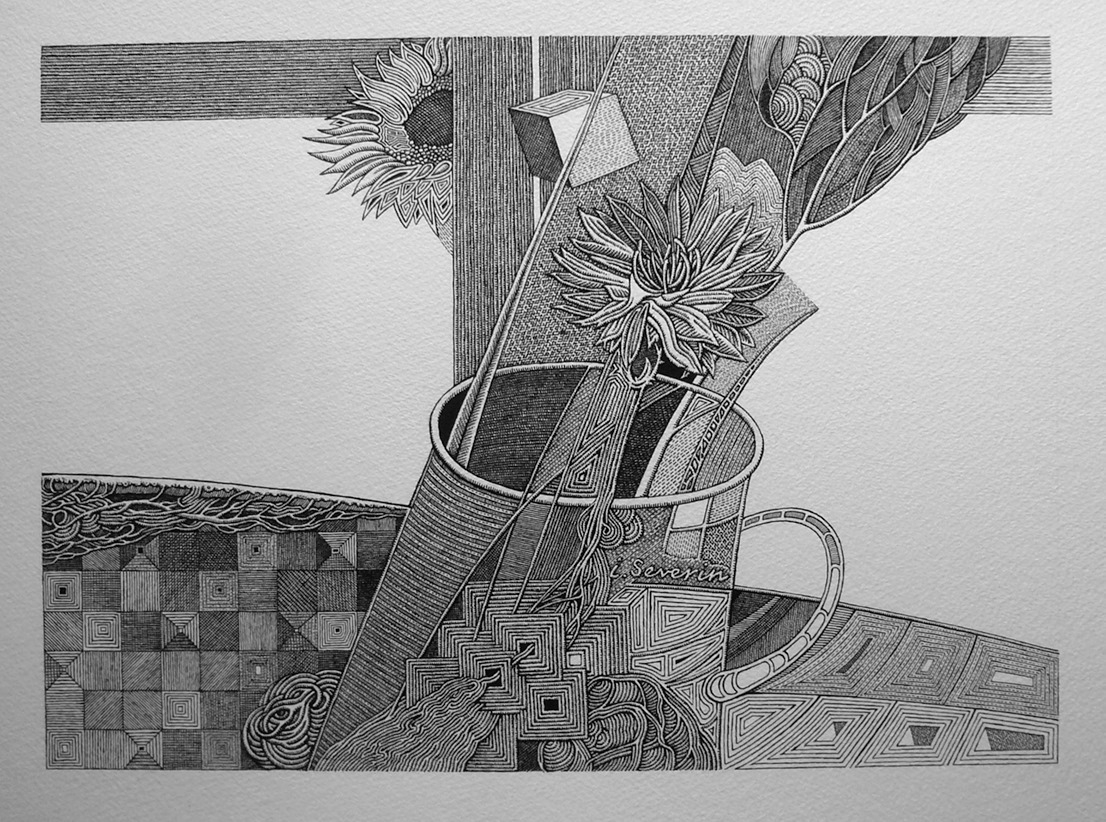 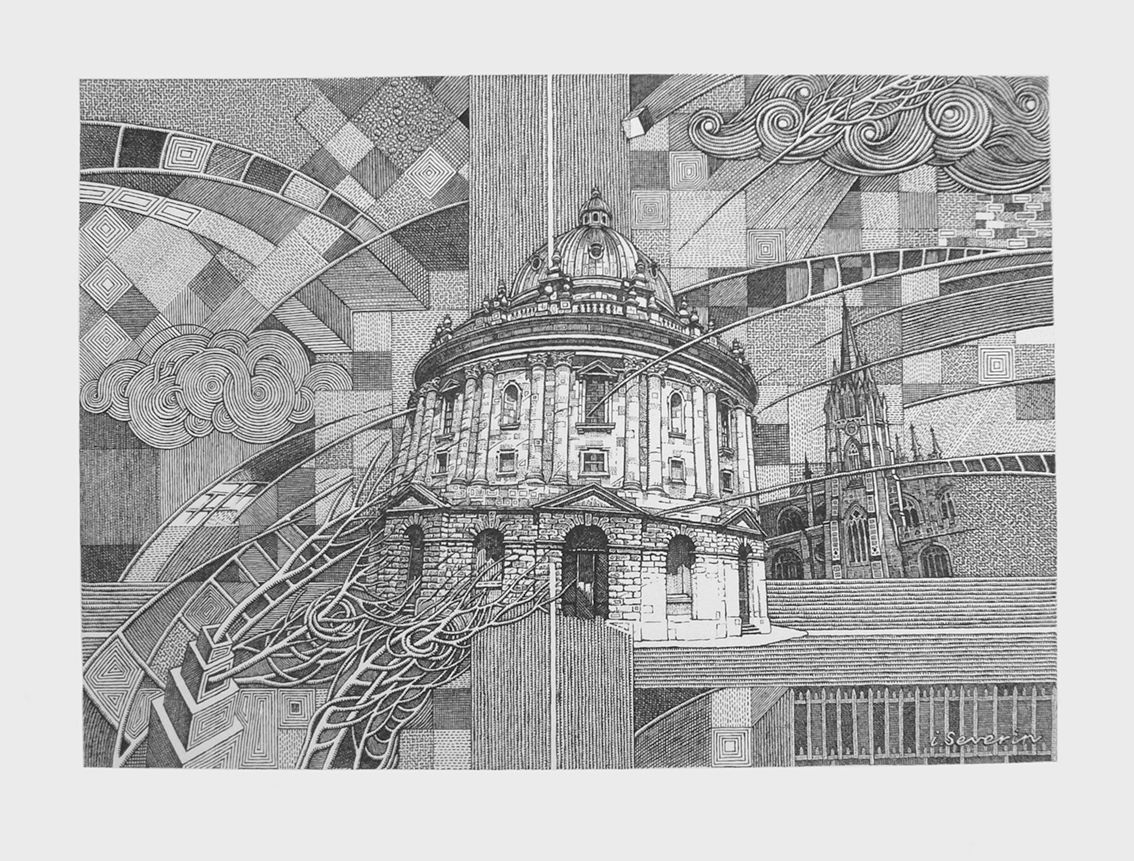 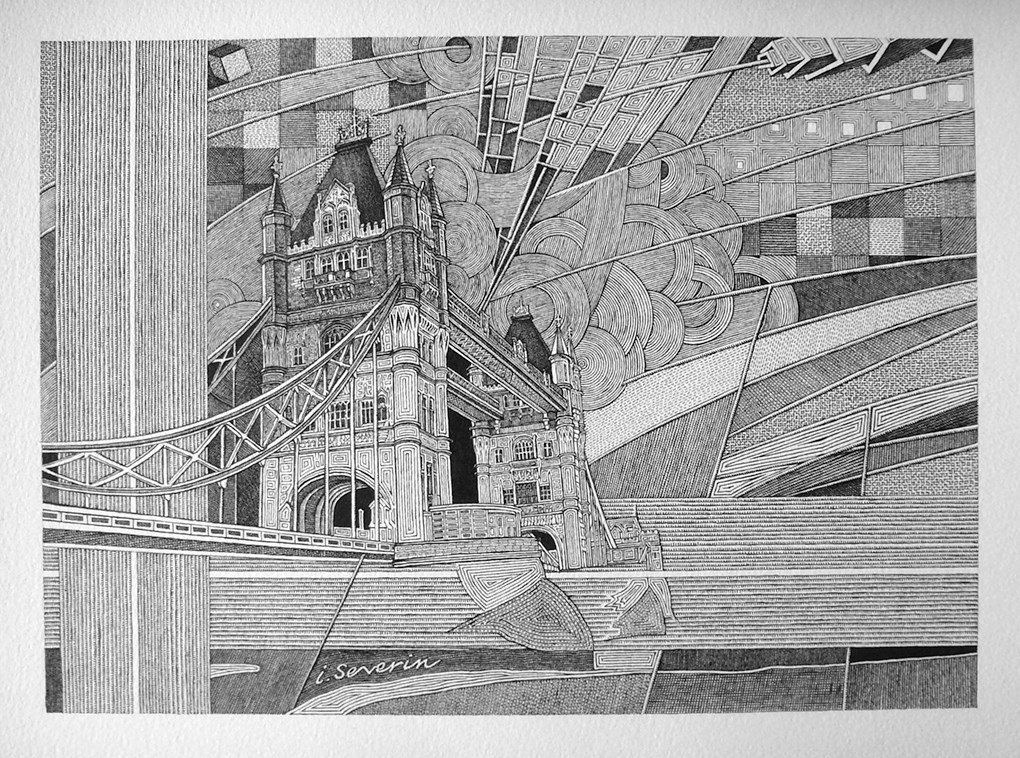